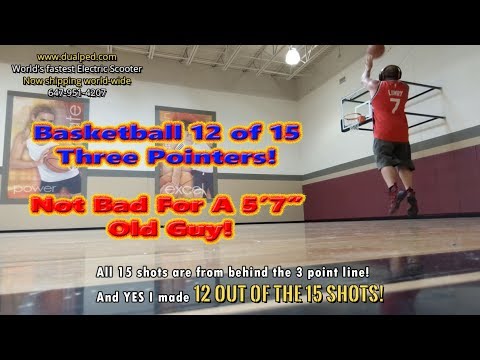 Just doing a little basketball practice in my home gym at LA Fitness here and was just thinking who the F**K needs Kawhi Leonard when he just got up and walked away from us?

He is the only superstar basketball player to never return to the same team after a championship and try to repeat other than those that retired! So SCREW HIM! The Raptors have been the #1 or #2 team in NBA for the past 6 years WITHOUT Kawhi and his average BEFORE he came to the Raptors with San Antonio was 15PPG which is nowhere close to what he had with the Raptors! He came to a WINNING team and he became what he is because of our great team and the best defense in the business! If he’s so good why did he only win 1 championship with San Antonio and he was there 8 YEARS! He only won MVP because of his defense against LeBron James that’s it! Not his scoring ability folks! Toronto made him a better player hands down! Now the Raptors signed the best 3 point shooter on the planet Chris Dallas!, Sorry I mean Matt Thomas check him out folks he has a higher 3 point average than anyone in the league including Curry or Thompson! 49.5%! Masai Ujiri picked him up from the Euro league! The Lakers had him 2 years ago in the G league summer league but they let him go that season they had Kyle kuzma, Lonzo ball, Ingram and many others they were signing so they had no room for him oh well too bad for them we now got him and signed him to a three-year contract! Check this guy out on YouTube you’ll be amazed how good this guy is he even won the three-point competition this past summer in the Euro-league. So let me repeat myself SCREW YOU KAWHI LEONARD because you knew you were going and the least you could have done was to give the Raptors a heads up that you were going to leave after all they did for you with load management and so many other favors this is how you repay them? No we would not have been mad if you left because you had said you only were going to stay for one year until your contract was over and you were going to head back home to LA but why not tell the team before the June 30th deadline so the Raptors could at least bid for so many others that were available like Jimmy Butler was one guy we would have gone after but you let us know 7 days later and all these guys who we wanted are now gone! That’s not good Kawhi! Yeah we don’t need you must you forget we were 17-5 last year while you were load managing sitting on the bench and with you in the lineup we lost 19 games! We shall see which team finishes top of the NBA this 2019-2020 season and I already have my money on the Raptors and yeah we will be a force to reckon with in the playoffs too cuz our defense hasn’t changed Danny Green you say? Who cares the guy had only 1 good game out of the 16 games we won in postseason only 1! HE SUCKS! Lakers can keep him!! Cuz we have OG coming back from an injury and Matt Thomas to replace Danny Green for the 3-point shots and like I mentioned earlier he is the best in the league PERIOD!

This first YouTube video below is from Chris Marrow from DC

Subscribe, Like and Comment for a chance to win a Dualped Scooter!! The more likes and comments you give my videos the better chance of you winning!

To order one visit us at www.dualped.com and for any other questions feel free to email us at dualped@gmail.com and YES we ship world-wide.

Basketball 12 of 15 Three Pointers! Not Bad for An Old Guy!